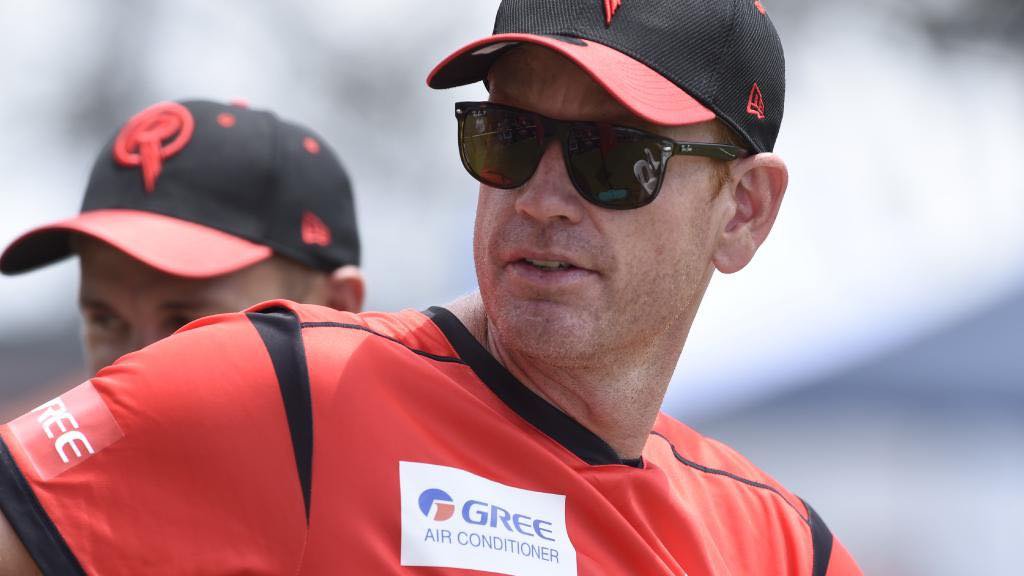 CricViz's work with professional teams in Australia is profiled in today's Herald Sun, with a piece by Sam Landsberger

Melbourne Stars will join the Renegades with a sharp statistical edge over their Big Bash rivals this season as the ‘Moneyball’ concept spreads throughout cricket.

Stars and Gades – who played off for last summer’s championship in an all-Melbourne final – have each signed a data analyst from CricViz, who will have a direct line to their senior coaches.

The stats boffins will travel from the CricViz base in London to Melbourne next month to deconstruct a wealth of rich Twenty20 data that will be used by captains Glenn Maxwell (Stars) and Aaron Finch (Renegades).

CricViz does service every BBL club courtesy of Cricket Australia’s package, although they receive a more streamlined version of data analysis.

While CricViz performance analysis is available worldwide so far it is Australia that has primarily tapped in with CA recently inking a multi-year contract.

CricViz analyst Freddie Wilde, 25, is expected to sit on the Renegades’ bench for games early in the season while Ben Jones, 24, will spend about 10 days with the Stars in pre-season.

Wilde and Jones will both work remotely for the bulk of the season.