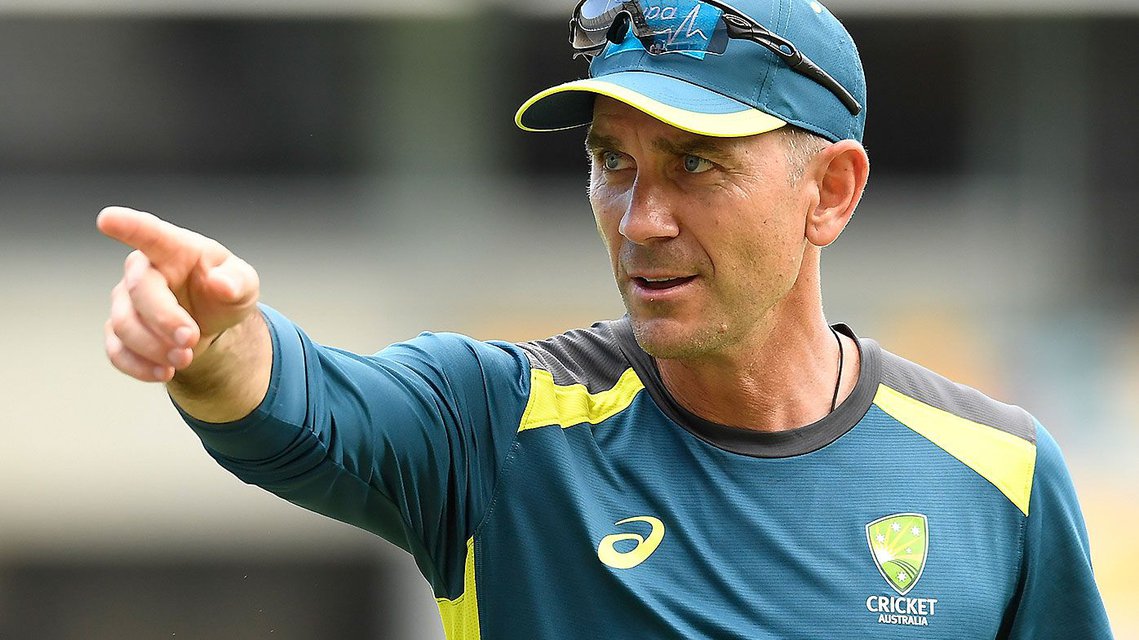 Justin Langer, the Australia men's head coach, has described CricViz's analysis and offering as a "Rolls Royce" version of what he had as coach of Perth Scorchers

CricViz is no stranger to Australian cricket, having worked closely with broadcasters and also teams such as the Melbourne Renegades (led by captain Aaron Finch and the coach Andrew McDonald), but the new partnership is a first for the national team. Over the years, CA has accessed intelligence from the likes of Cricket21 in addition to the work of the team analyst Dene Hills and his colleagues.

Langer, who relied heavily on the insights of the Scorchers' performance analyst Dean Plunkett, described CricViz and its work with Hills and company as "the Rolls Royce version" of what he had in Perth. "The data these days is incredible," he said. "Some of the stuff they give to us is unbelievable. What the trick is though, is to siphon it down and get the little gold nuggets that you work out for selection and that you can sell to the players, which makes sense to them, 'okay if you do this well, then you win a lot of games'."


Langer was speaking with Dan Brettig of Cricinfo. CricViz has been working with Cricket Australia since January 2019, providing analysis, data, access to our unique query tool (built by the same person behind Cricinfo's StatsGuru). A formal multi-year contract began in July 2019.

For more information on our Pro offering to teams, contact us.